These notes were compiled by Remarkable. What is Remarkable? It’s a newly patented application that produces interesting and insightful stat stories on players and teams in plain language, automatically! Thousands of notes at your fingertips each day.

The Steelers were easily the king of the AFC North in 2016, and look posed to repeat with receiver Martavis Bryant re-joining an already lethal offense. Pittsburgh’s D, meanwhile, is young, mobile, and ascendant. The Ravens must overcome a rash of early injuries — including to QB Joe Flacco — and establish greater balance between their passing and running game to pose a threat. The Bengals hope that a pair of rookies and a healthy A.J. Green can inject life into a listless offense. And the Browns? At least they still have Joe Thomas protecting the blind side of whomever wins the club’s latest QB competition. 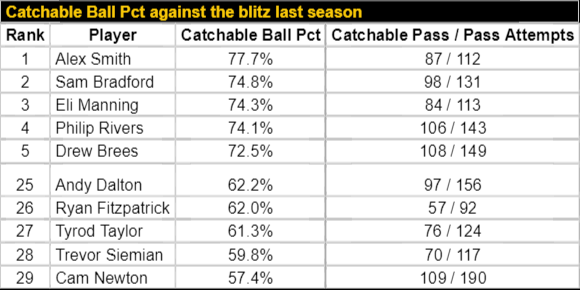 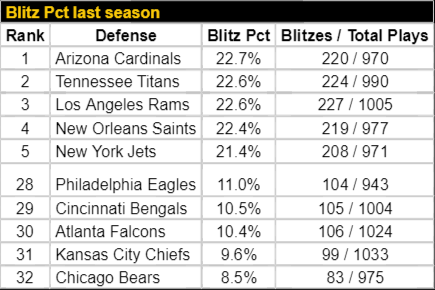 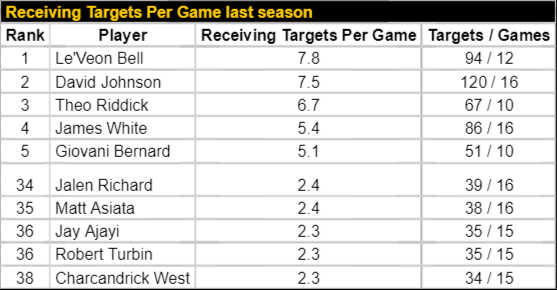 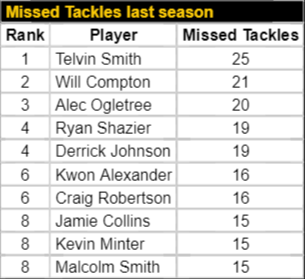 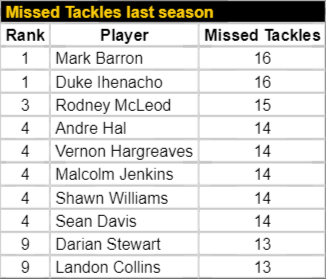 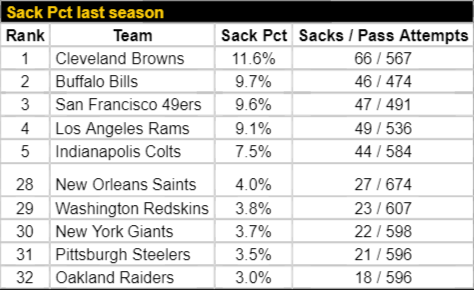